Earlier  today, I described how organizations deal with problems. To that, let me add that I received the following email 36 hours after my initial report. 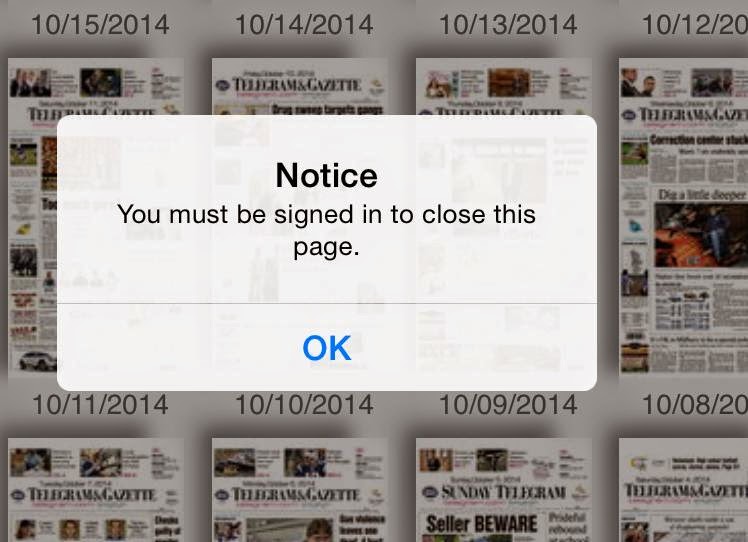