An opinion piece in Scientific American, We Need Social Science, Not Just Medical Science, to Beat the Pandemic, reminds us that public health measures rely heavily on trust and community spirit. Science is necessarily incomplete because it’s continuously testing its findings against additional facts. Our general ability to adapt are much slower, often trailing the changes in scientific discovers by decades. For example, half of what we knew about hepatitis and liver disease 45 years ago has been superseded. Not knowing which half is obsolete can be deadly.

The Supreme Court didn’t decide the election in 2000. Neither did Ralph Nader steal votes from the Democrats. Al Gore lost because he benched the best campaigner, Bill Clinton.

Gore was embarrassed by Clinton’s sexual misadventures and so didn’t have him campaign in traditional Democratic strongholds. The voter turnout was low enough in key states, such as Florida, that the race was close. It didn’t need to be close.

Sanders has charmed the white liberals and made the campaign for the 2016 nomination interesting. If he is the nominee (largely because Clinton stumbles), most of the Clinton supporters will have little trouble voting for him. That, however, isn’t enough to win the election. He needs enthusiasm in the black community. So far, as noted by Clive McFarland, he’s embarrassingly unprepared.

There are some moderate, undecided voters who will study each candidate and make a choice on election day. I wish that the election was about winning their hearts and minds. Sadly, though, their numbers won’t matter compared the bigger impact of each part energizing its natural constituency.

The election will be decide more by who doesn’t vote than by who does.

A couple of products promise help and deliver but little.

AARP has touted its new RealPad, a low-cost Android tablet that promises 24/7 Real Help. They have phone service, videos, and an email support line. Sounds good.
A lot of people ask my opinion about various gadgets, so I thought I’d buy one to test and review. Before purchasing, however, I had a question. The tablet comes with the KitKat version of Android. Google is releasing a later version, named Lollipop, with new designs and capabilities. I wondered if the RealPad could be upgraded. (Yes, I know how to load alternate ROMs and could install most any version of Android; I wanted to know if the typical user would receive the new version.)
So, I sent an email to their support service at support@aarprealpad.org.

Windows has a program called Problem Step Recorder.  You can use it to record your activities on your Windows system either as a tutorial for others or to help tech support reproduce the problem you’ve encountered.
To start the program, search for PSR either from the Start menu (Windows 7) or the mega-global search (Windows key+Q in Windows 8).

Rec’d a piece of junk mail from The Old Mill, a restaurant in my hometown of Westminster MA. 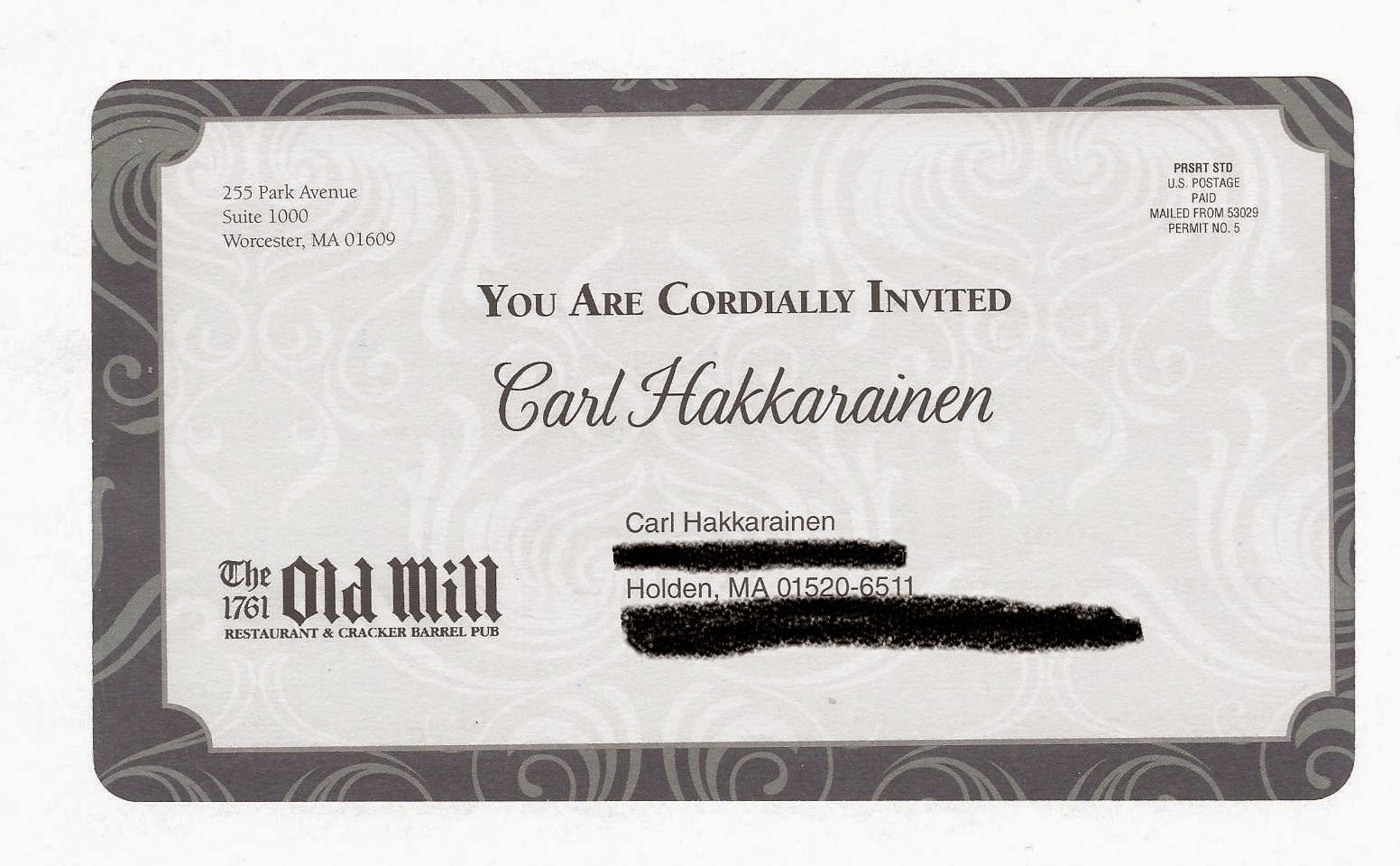 Staples has an app. All God’s children have an app.
The Staples app purports to let us do things, except the things that seem obvious.
Each time I buy something at Staples, I can’t find my card, the loyalty card that enables coupons and discounts. .I provide them with my phone number. They look up the card and apply the credit, if anything, to my purchase.
This last time, I thought I’d be clever. The app lets me store my Staples reward card. I did so.
When I went to check out at the store, I hold up the app, displaying the barcode and number. 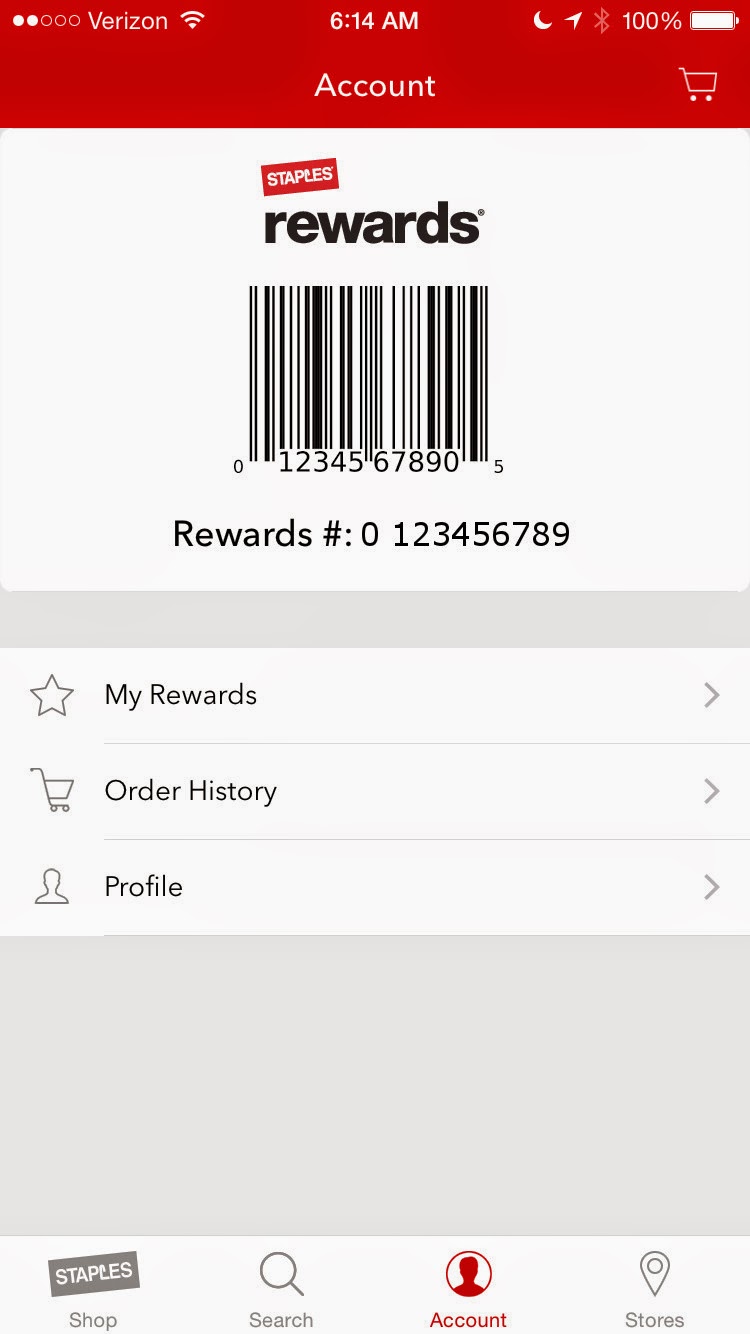 What’s actually in the Common Core?

The Common Core is a list of things students should know and know how to do at each grade level in math and language arts. The language arts standards include expectations for writing, speaking, and reading both fiction and nonfiction.

But, as we know, a picture is worth a lot of words. 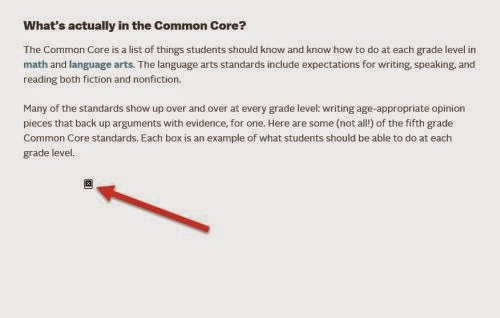 Forte.net is a payment-processing service that handles web, mobile, and other types of online payments.
Their website has a nice stock photograph of a diverse group of people, each with their own blurb about why Forte is cool.  Each person has an imagemap associated with his or her picture. Move your mouse over a person’s image and a speech balloon pops up. It’s a clever bit of Javascript.
As with any service, you want to pay attention to the fine print. In this case, Michelle might quarrel with her designation as a guy.

Some thoughts about things via my WISE Learning and Technology Blog: January 2015 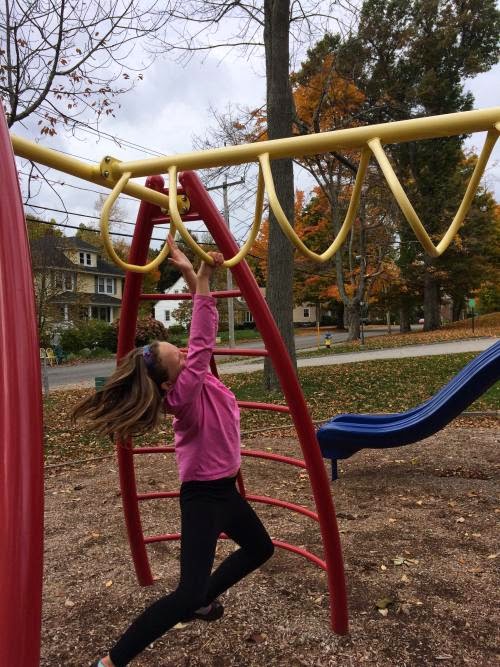